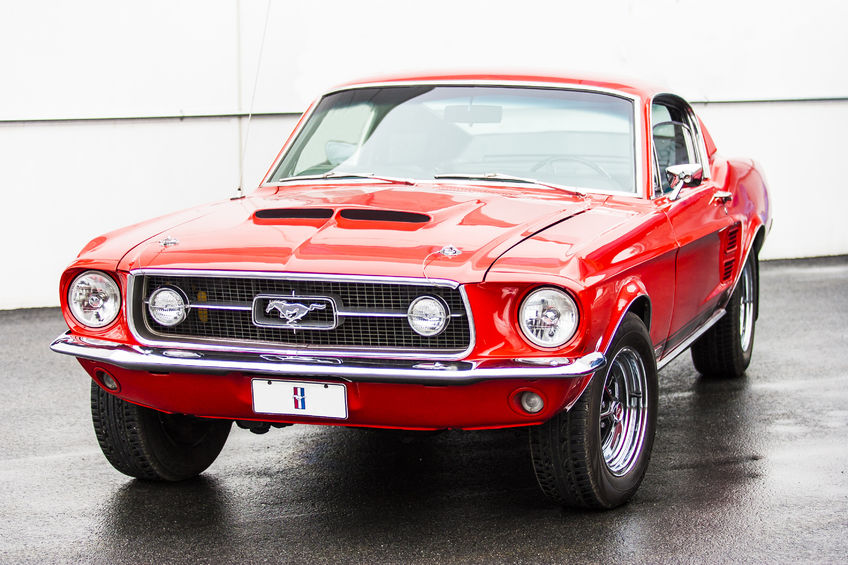 The visionary behind Ford and Chrysler, Lee Iacocca, died on Tuesday 2nd July 2019, aged 94. A marketing genius, he appeared on Chrysler ads saying “If you can find a better car, then buy it”.

Mr. Iacocca was a true industrial legend who gave the world the iconic Ford Mustang and saved Chrysler from bankruptcy in 1980. “He played a historic role in steering Chrysler through the crisis and making it a true competitive force”, Fiat Chrysler Automobiles said in a statement.

Lee Iacocca began his career in 1946 as an engineer at the Ford Motor Company and later moved to a role in sales. After early market success, he transferred to headquarters in the ’50s. 1964 saw him making history after designing and launching the Ford Mustang with 419,000 sales in the first year alone.

In 1979, he took over the Chrysler Corporation and started huge restructuring process that included federal loans of over $1.5 billion. He even only took a $1 salary during the process. In 1983 all the government loans were paid back seven years early. Chrysler had been saved!!!

This website uses cookies to improve your experience while you navigate through the website. Out of these, the cookies that are categorized as necessary are stored on your browser as they are essential for the working of basic functionalities of the website. We also use third-party cookies that help us analyze and understand how you use this website. These cookies will be stored in your browser only with your consent. You also have the option to opt-out of these cookies. But opting out of some of these cookies may affect your browsing experience.
Necessary Always Enabled
Non-necessary
Any cookies that may not be particularly necessary for the website to function and is used specifically to collect user personal data via analytics, ads, other embedded contents are termed as non-necessary cookies. It is mandatory to procure user consent prior to running these cookies on your website.
SAVE & ACCEPT